On January 31st, 1957, Canadian Parliament announced that on the second Monday in October, Thanksgiving would be “a day of general thanksgiving to almighty God for the bountiful harvest with which Canada has been blessed.”

‘America’s First Thanksgiving: A Holy Day Not A Holiday’ 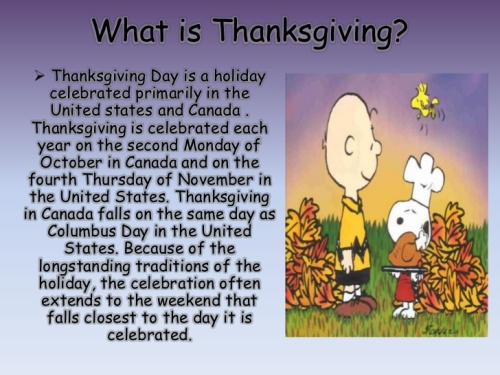 Opening Hymn #440: All the Way My Savior Leads Me; Choruses

Welcome to Bloor Lansdowne Christian Fellowship on this Thanksgiving Sunday in the heart of Toronto.

Our lesson this morning is appropriately on the subject of Christian Thanksgiving or ‘Worshiping the Lord in the Splendor of Holiness’. This brings us to our first Scripture Verse, where we are implored to make all that we say or do in Jesus’ name, as an expression of thanks to God the Father: 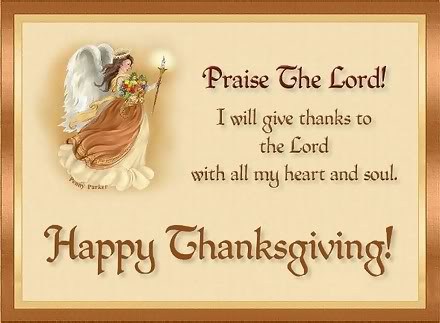 17 And whatever you do, in word or deed, do everything in the name of the Lord Jesus, giving thanks to God the Father through him.

Does this verse indicate that we should celebrate Thanksgiving in the name of the Lord? And if so, where is the connection to God in this holiday? For the answer we must look into the origins of this national holiday, which I shared in a lesson last Thanksgiving. Let me recapitulate from a message that I shared here at BLCF last Thanksgiving:

Harvest Season and the 49th Parallel 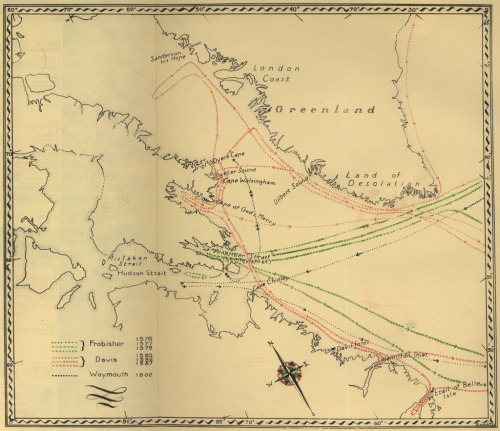 How It All Began

The origins of Canadian Thanksgiving are more closely connected to the traditions of Europe than of the United States. Long before Europeans settled in North America, festivals of thanks and celebrations of harvest took place in Europe in the month of October. The very first Thanksgiving celebration in North America took place in Canada when Martin Frobisher, an explorer from England, arrived in Newfoundland in 1578. He wanted to give thanks for his safe arrival to the New World. That means the first Thanksgiving in Canada was celebrated 43 years before the pilgrims landed in Plymouth, Massachusetts!

So, in a legal sense, thanks to the Canadian Parliament, the current observation of Canadian Thanksgiving is a day in which we give thanks to almighty God for the blessings of the bountiful harvest. The wording of Parliamentary legislation not only acknowledges God, as well as our Lord’s authority as almighty or omnipotent!

But does the Bible indicate an expectation for us to give thanks to God? We find the answer in 1 Chronicles 16:23-34 (ESV):

Tell of his salvation from day to day.

24 Declare his glory among the nations,

his marvelous works among all the peoples!

25 For great is the Lord, and greatly to be praised,

and he is to be feared above all gods.

26 For all the gods of the peoples are worthless idols,

but the Lord made the heavens.

27 Splendor and majesty are before him;

strength and joy are in his place.

28 Ascribe to the Lord, O families of the peoples,

ascribe to the Lord glory and strength!

29 Ascribe to the Lord the glory due his name;

bring an offering and come before him!

Worship the Lord in the splendor of holiness;[a] 30

tremble before him, all the earth;

yes, the world is established; it shall never be moved.

31 Let the heavens be glad, and let the earth rejoice,

and let them say among the nations, “The Lord reigns!”

let the field exult, and everything in it!

33 Then shall the trees of the forest sing for joy

before the Lord, for he comes to judge the earth.

for his steadfast love endures forever!

While the Scriptures admonish us to praise God for the miracles and blessings in our lives, we know that everyone does not do so, as we read in the account where Jesus healed the ten lepers, in Luke 17:11-19 (ESV): 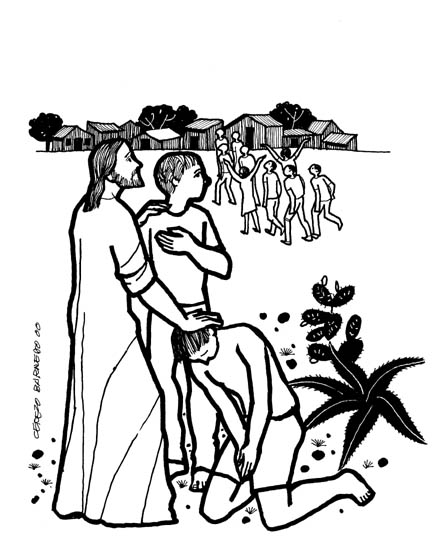 11 On the way to Jerusalem he was passing along between Samaria and Galilee. 12 And as he entered a village, he was met by ten lepers,[a] who stood at a distance 13 and lifted up their voices, saying, “Jesus, Master, have mercy on us.” 14 When he saw them he said to them, “Go and show yourselves to the priests.” And as they went they were cleansed. 15 Then one of them, when he saw that he was healed, turned back, praising God with a loud voice; 16 and he fell on his face at Jesus’ feet, giving him thanks. Now he was a Samaritan. 17 Then Jesus answered, “Were not ten cleansed? Where are the nine? 18 Was no one found to return and give praise to God except this foreigner?” 19 And he said to him, “Rise and go your way; your faith has made you well.”[b]

It is ironic that only one of the ten lepers who were cleansed or healed of their affliction, gave thanks to the Lord, and he was a Samaritan! Though perhaps it is not surprising, when we see the behavior of some who claim to be believers in Christ are not followers of Christ, in that they often tend to put themselves before the Lord, when acknowledging who is responsible for their salvation.

And since we are part of Christ’s Church, which is the bride to Christ, we see how the Apostle Paul exemplified such an expression of gratitude in his letter to the Church in Rome:

16 I commend to you our sister Phoebe, a servant[a] of the church at Cenchreae, 2 that you may welcome her in the Lord in a way worthy of the saints, and help her in whatever she may need from you, for she has been a patron of many and of myself as well.

3 Greet Prisca and Aquila, my fellow workers in Christ Jesus, 4 who risked their necks for my life, to whom not only I give thanks but all the churches of the Gentiles give thanks as well. 5 Greet also the church in their house. Greet my beloved Epaenetus, who was the first convert[b] to Christ in Asia. 6 Greet Mary, who has worked hard for you. 7 Greet Andronicus and Junia,[c] my kinsmen and my fellow prisoners. They are well known to the apostles,[d] and they were in Christ before me. 8 Greet Ampliatus, my beloved in the Lord. 9 Greet Urbanus, our fellow worker in Christ, and my beloved Stachys. 10 Greet Apelles, who is approved in Christ. Greet those who belong to the family of Aristobulus. 11 Greet my kinsman Herodion. Greet those in the Lord who belong to the family of Narcissus. 12 Greet those workers in the Lord, Tryphaena and Tryphosa. Greet the beloved Persis, who has worked hard in the Lord. 13 Greet Rufus, chosen in the Lord; also his mother, who has been a mother to me as well. 14 Greet Asyncritus, Phlegon, Hermes, Patrobas, Hermas, and the brothers[e] who are with them. 15 Greet Philologus, Julia, Nereus and his sister, and Olympas, and all the saints who are with them. 16 Greet one another with a holy kiss. All the churches of Christ greet you.

In this passage of Scripture, Paul gives thanks to fellow believers in Christ, whom he refers to as his ‘kinsmen’ with whom he was imprisoned. Paul equated fellow apostles and workers to brothers and sisters in Christ. The mother of Rufus was described like a mother to Paul. Paul continues to refer to others in terms of endearment, such as his ‘beloved’, worthy of a ‘holy kiss’.

How Christians thank the Lord for the gift of salvation, and the new covenant, which includes the promise of the resurrection and the gift of the Holy Spirit is best expressed in the manner we treat others: as beloved members of our own family.

Jesus, Founder and Perfecter of Our Faith

12 Therefore, since we are surrounded by so great a cloud of witnesses, let us also lay aside every weight, and sin which clings so closely, and let us run with endurance the race that is set before us, 2 looking to Jesus, the founder and perfecter of our faith, who for the joy that was set before him endured the cross, despising the shame, and is seated at the right hand of the throne of God.

And let the peace of Christ rule in your hearts, to which indeed you were called in one body. And be thankful.